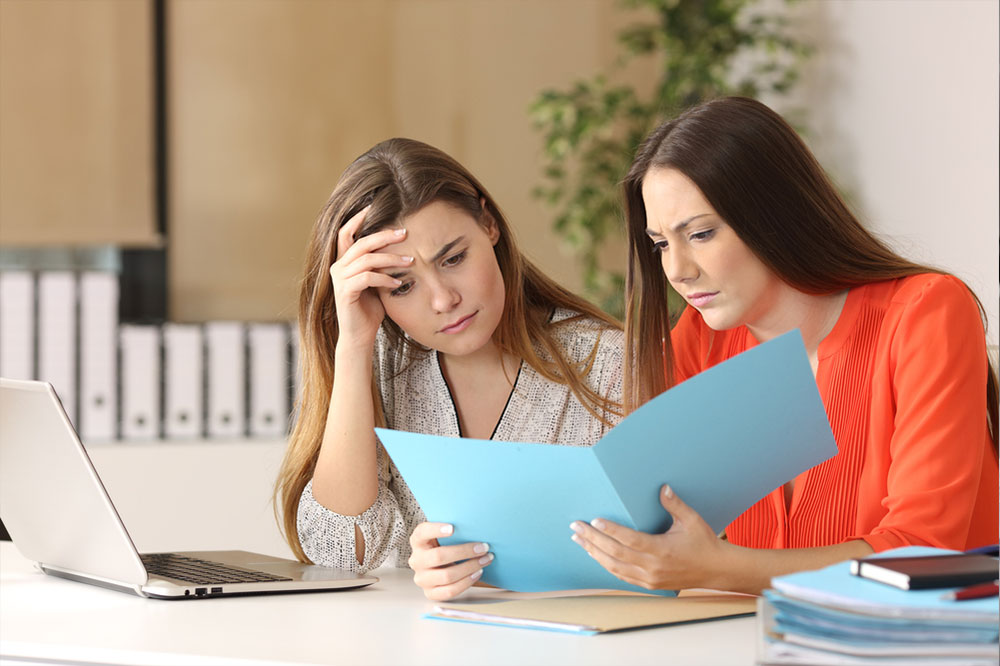 25 Jan We Offered Her A Job and THEN Heard Negative Feedback About Her. What Do We do?