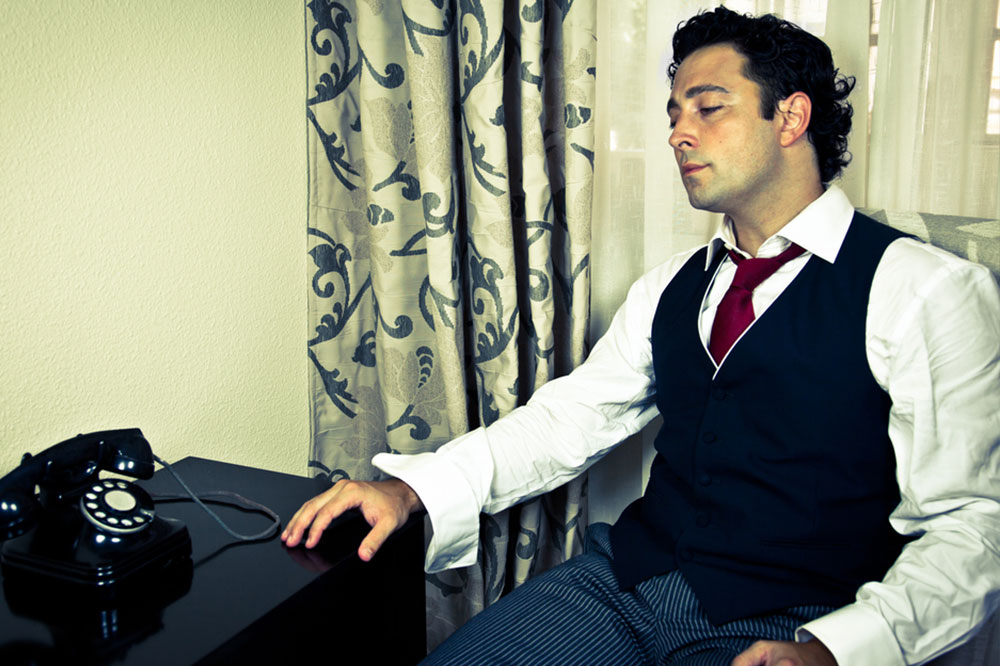 25 Jan The WORST Recruiting Experience EVER!

Posted at 13:30h in Hiring Advise by janeturkewitz 0 Comments

I’d like to tell you a story about Arnie and IdiotFace.com.

Arnie was caught up in a layoff and looking for new opportunities. That’s when I met him and introduced him to one of my clients. After meeting Arnie and four other candidates, the Hiring Manager of this particular company thought Arnie was the top person for the job. It was no surprise. Arnie is what we Recruiters refer to as an “A Candidate.” He’s smart, supremely likeable, courteous, has experience at pedigree companies and has all the skills needed for this particular role.

Arnie was asked to complete a project in order for the Hiring Manager to get an idea of how he thinks. He had to pick one advertiser and come up with a multi-layered marketing concept. Arnie fleshed out one idea completely and then outlined a second idea, just because. He submitted his PowerPoint presentation ONE DAY LATER. He showed some serious initiative!

Arnie never heard any feedback on his ideas and neither did I, despite my efforts. But, we assumed the Hiring Manager liked his thoughts because a few days later, Arnie was scheduled to speak to the CEO for 30 minutes. And, really, that’s the most important thing – this was moving forward!

The CEO gave him 15 minutes and then had to scoot off the phone. Arnie understood. Shit happens and CEOs are busy.

And, things were great because the company’s Business Manager started emailing him immediately to set up an in-person with the CEO, apologizing for the truncated call. “Could you come in tomorrow, Arnie? The CEO has an opening and that’s rare.” “Sure, no problem,” he said.

The very next day, Arnie spiffs up, does some additional research and embarks upon an hour plus commute into the city to meet the CEO in person.

Arnie gets to the front desk and the woman says, “There must have been some confusion. The CEO is not here.”

I called the Business Manager first — the one who scrambled to set up this in-person CEO meeting. To her credit, she was unbelievably apologetic and truly mortified. She called Arnie and tried to explain the mix-up. Mistakes happen and they were contrite about it, so Arnie decided to give them a pass and continue to move forward. I thought it was the right decision. This is a fast-growing start-up and there are a lot of priorities to tend to. Mix-ups do happen.

What the CEO, Business Manager and Hiring Manager didn’t know is that Arnie and his family were sitting vigil by his dying grandmother’s side in a hospital and he left her bedside for this meeting. And, he was stood up. His grandmother died a few days later.

Hey, IdiotFace.com, you’re not the only one with competing priorities!

I thought the company would roll out the red carpet for Arnie moving forward.

Arnie did end up meeting the CEO. We’ll never know what the CEO thought. You see, it’s been 12 DAYS after the two sat together and neither of us have heard from anyone at the company. I have personally left five messages/emails for the two people I am working with. Not…a…single…response.

I’ve been recruiting for a long time and I’ve seen and heard horror stories about the hiring process from both sides. But, the story I share with you today takes the cake. For the life of me, I can’t figure out why these guys won’t get back to me – even with a “hey, Jane, this has been put on hold, sorry..” Give me SOMETHING! What a waste of everyone’s time.

While I feel compelled to share this with you to provide an example of what NOT to do when hiring, the parties involved (my client and my candidate) have been kept confidential. I’ve referred to my client as IdiotFace.com because, well, that seems appropriate. Arnie is a fictional name.

IdiotFace.com is a digital-only publisher. The ironic thing about IdiotFace.com is that it publishes “feel-good” content that gives you the warm fuzzies. Yet, when it comes to their hiring processes, there’s nothing feel-good about them.

I know that companies — especially ones experiencing growing pains — have a lot on their plates and that hiring is just one of their many priorities. BUT, we can never forget that our businesses are only as good as the talent behind them. And, if you have zero processes in place to build out your teams, then you’re going to have a heck of a time hiring talented people.

To close, I want to say one more thing. IdiotFace.com clearly thinks that it’s more important than Arnie. Arnie was super excited about this opportunity. Arnie will never know what went wrong.

Don’t be an idiot face. Please.

Jane Turkewitz is the President and Chief Talent Officer at .comRecruiting. Got a topic for her to cover? A job for her to fill? Wanna talk about the hiring crazies? Jane @ DotComRecruiting .com